Just because I have a lot of kids, people assume I have a lot of kid-managing skills.  Not so.   In the last twelve years, I  have perfected really only two child-related talents:  ignoring screams, and buying spaghetti in bulk.  Other than that, I’m pretty much where I was at the beginning:  terrified, stymied, trying not to let them corner me.

Emphasis on the awful.

The four youngest children always come for the ride in the afternoon, and sometimes in the morning, too.  Sometimes they read or play with baby dolls during the ride; other times, they just sit there, quietly soaking their car seats.  Of course I know all about portable toys, books, snacks, window stickers, soothing or amusing music, “I spy,” and so on.  But some weeks, we spend so many hours in the car, it’s not a matter of passing the time.  We’re just living our lives, but in the car, you know?  We just do the things we always do, but we can’t get away from each other.

Here’s a little illustration. To comprehend the psychological freight inherent in the following drama, you have to know a few things:  first, that the three-year-old 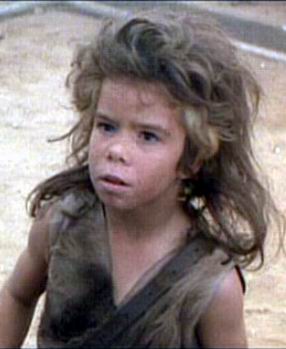 is completely nuts, and likes nothing better than to start arguments about nothing at all; and second, the 18-month-old thinks the three-year-old is a god.

And one more thing:  it was raining.

There was nothing that anyone could do.  The three-year-old had rocketed so far past the point of reason that she remained in her little orbit of hysteria for a good half hour; and when she came down, she was hungry.  And guess what?  I had forgotten to bring a snack.

Did I mention we were in the car for three hours that day?  I’m just glad we belong a religion that believes in the value of suffering.  Because, man, it’s only Tuesday . . .